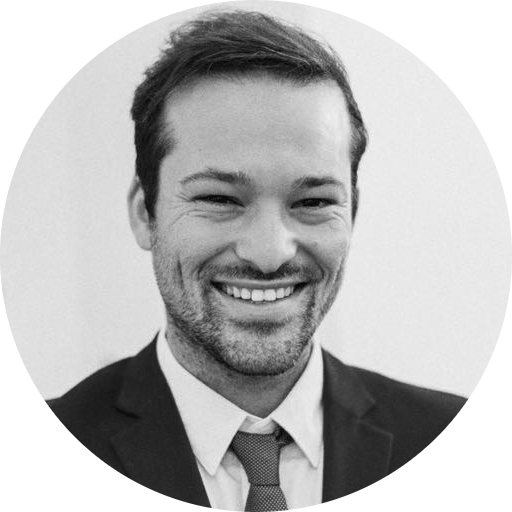 António Ribeiro Amado was born in Lisbon in 1989. He holds a PhD in Urbanism with a thesis on Monitoring territorial dynamics (2020) by the Faculty of Architecture - University of Lisbon (FA-UL), a post-graduation on Urbanism (2014), a Master Degree in Architecture with a specialization in Urban and Territorial Planning (2012) and a Bachelor in Architectural Studies (2010) by the same University.

He recently attended a short program on Management of Family Assets (2021) by the AESE - Business School.

He is currently a Visiting Assistant Professor at the University of Lisbon – Faculty of Architecture (FA-ULisboa) where he has been lecturing since 2016 (Master degree in Architecture and in the PhD in Urbanism).

Member of the Research Center of Architecture, Urbanism and Design (CIAUD), where he stands as Contributor Investigator in Urbanism, he has been developing research focussed on urbanism and spatial planning.

He won the Archiprix prize (2013), the Academic Merit Award from Caixa Geral de Depósitos in Urbanism and Planning (2012) and has represented The Faculty of Architecture in the President's Student Medal Awards (2012).

Since 2019, he's been an Advisor at the municipal council of Cascais, first with the City Councillor for urban and territorial planning and now with the Deputy Mayor’s Office.