The principal output of the EDT2020 was the evaluation of the Portuguese Spatial Development Policy Programme (PNPOT), which is the umbrella-like and summit-planning tool that frames, at a national level, the Portuguese statutory spatial planning system. The results and findings of such an evaluation were systematized in a report and published in an online book (consult here)

The project involved a project team of ten members and the participation of a network of focal points of about 60 public institutions and agencies from Central Government services. Among the activities, EDT2020 involved two surveys/inquiries addressed to public institutions and a set of extensive interviews. In a period of about 4 months more than 50 interviews were planned and conducted allowing for the preparation and formulation of the main inputs of the study. The project regarded an experimental territorial governance exercise, involving the coordination of an extensive network of focal points from different policy sectors and government levels (national, regional and local level) and the development of a specific methodology for the evaluation of a strategic territorial development tool, comprising a set of policy measures and strategic objectives.

Among other aspects, findings evidenced several shortcomings emerging within the Portuguese system, namely related to: i) the weak articulation between policy sectors in regard to spatial strategies and visions; ii) the difficulty on the follow-up and assessment of integrated territorial approaches whenever territories do not match statutory scales; iii) the insufficiency of institutional mechanisms to program and endorse integrated place-based approaches; iv) the detachment between spatial planning and operational programming (evident in the LVT Region); v) the lack of adequate mechanisms for efficient decentralization and spatial rescaling.

At a technical and scientific level, findings have been widely recognized by academics and practitioners. At a political level, results have also been considered by the Portuguese Government which took the evaluation as the starting point to promote the revision of the PNPOT, recently approved by the Portuguese Parliament. 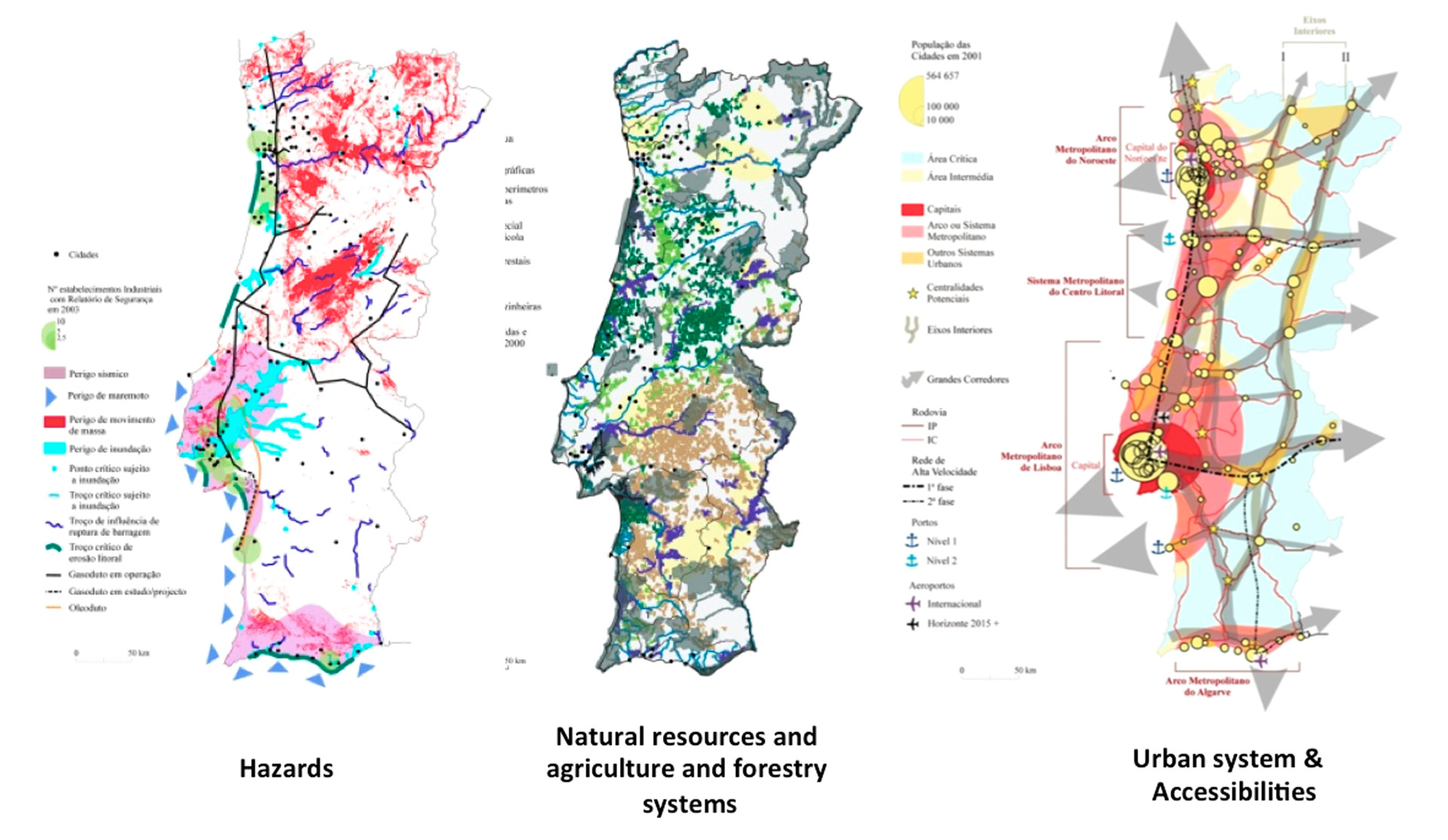 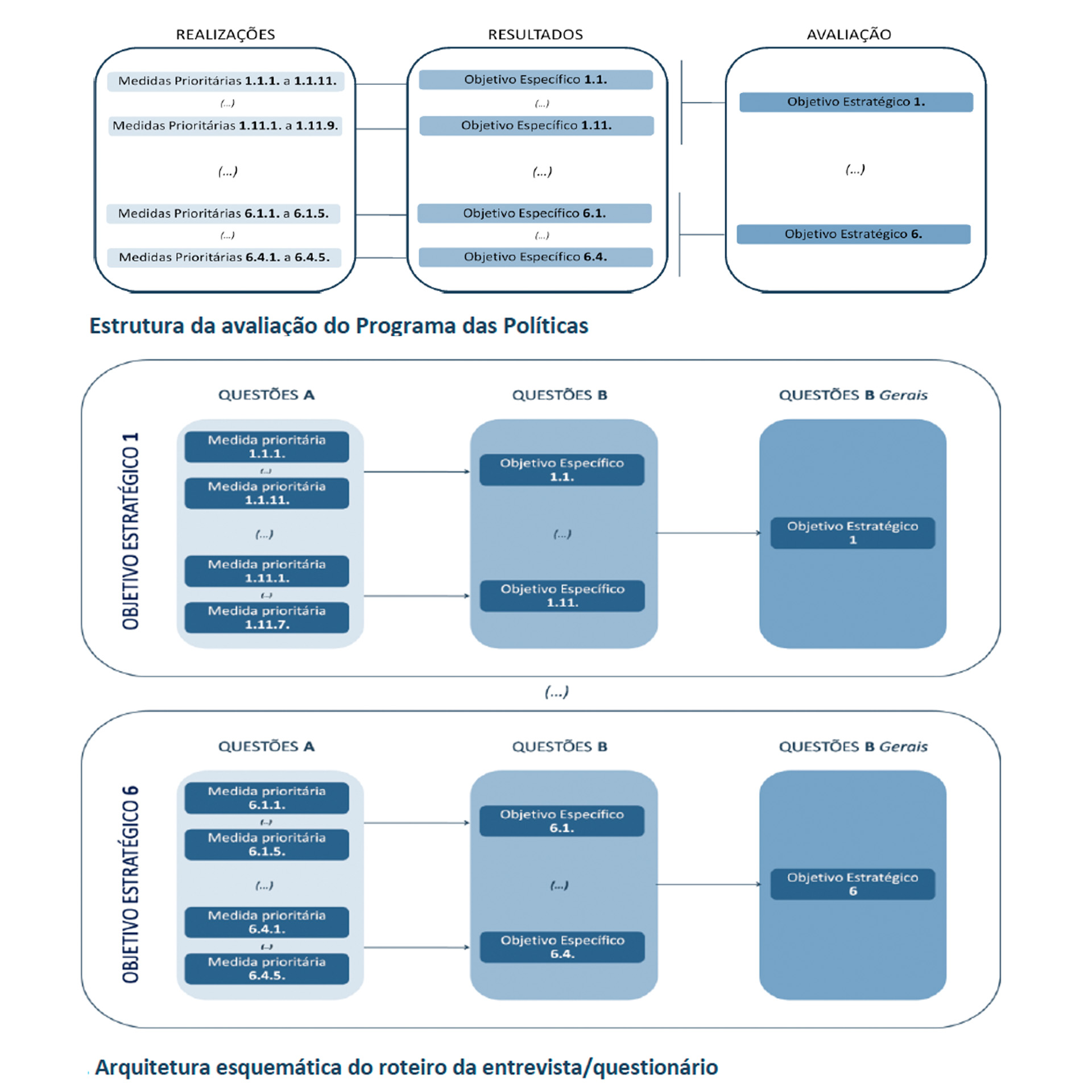 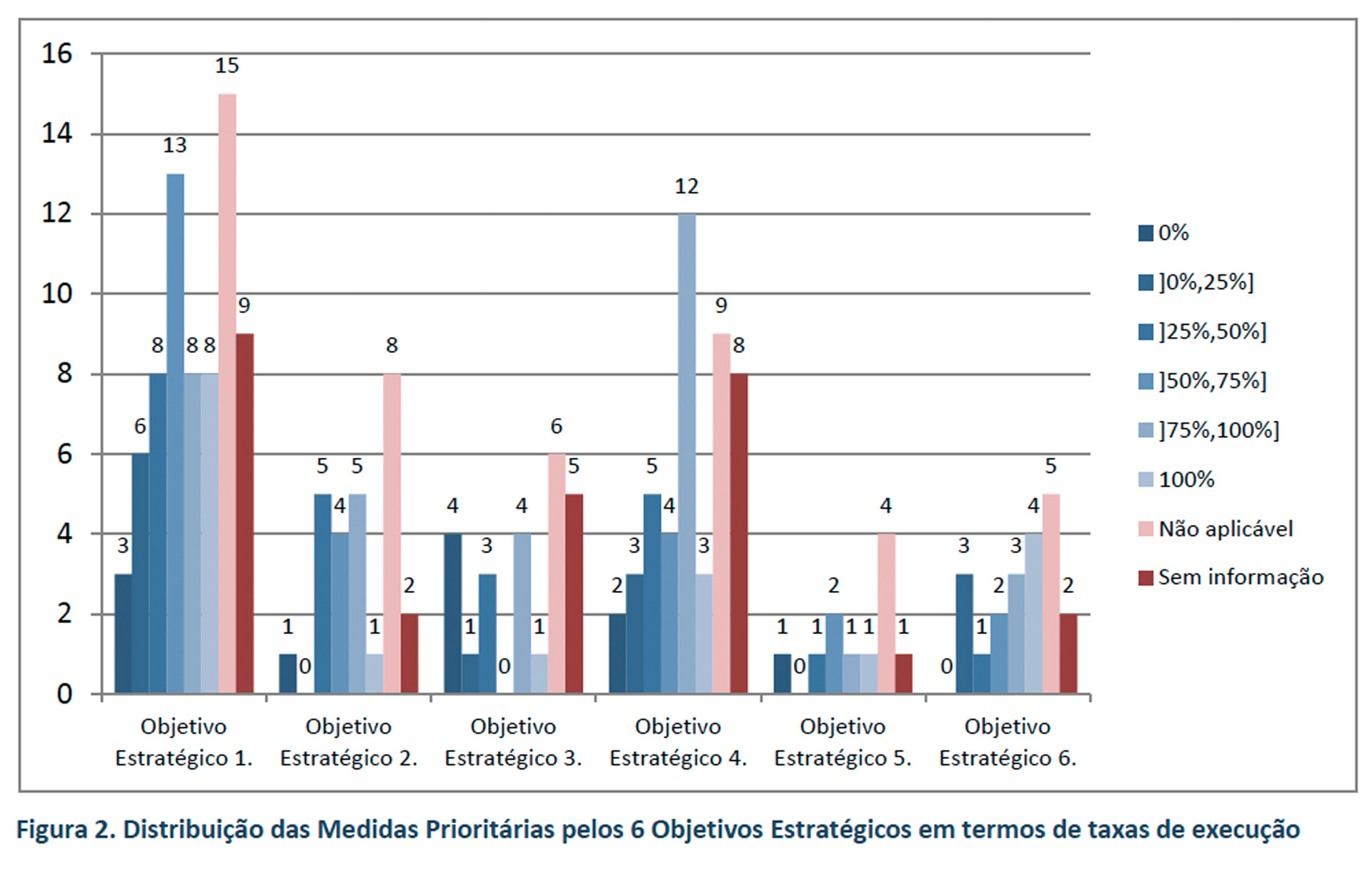 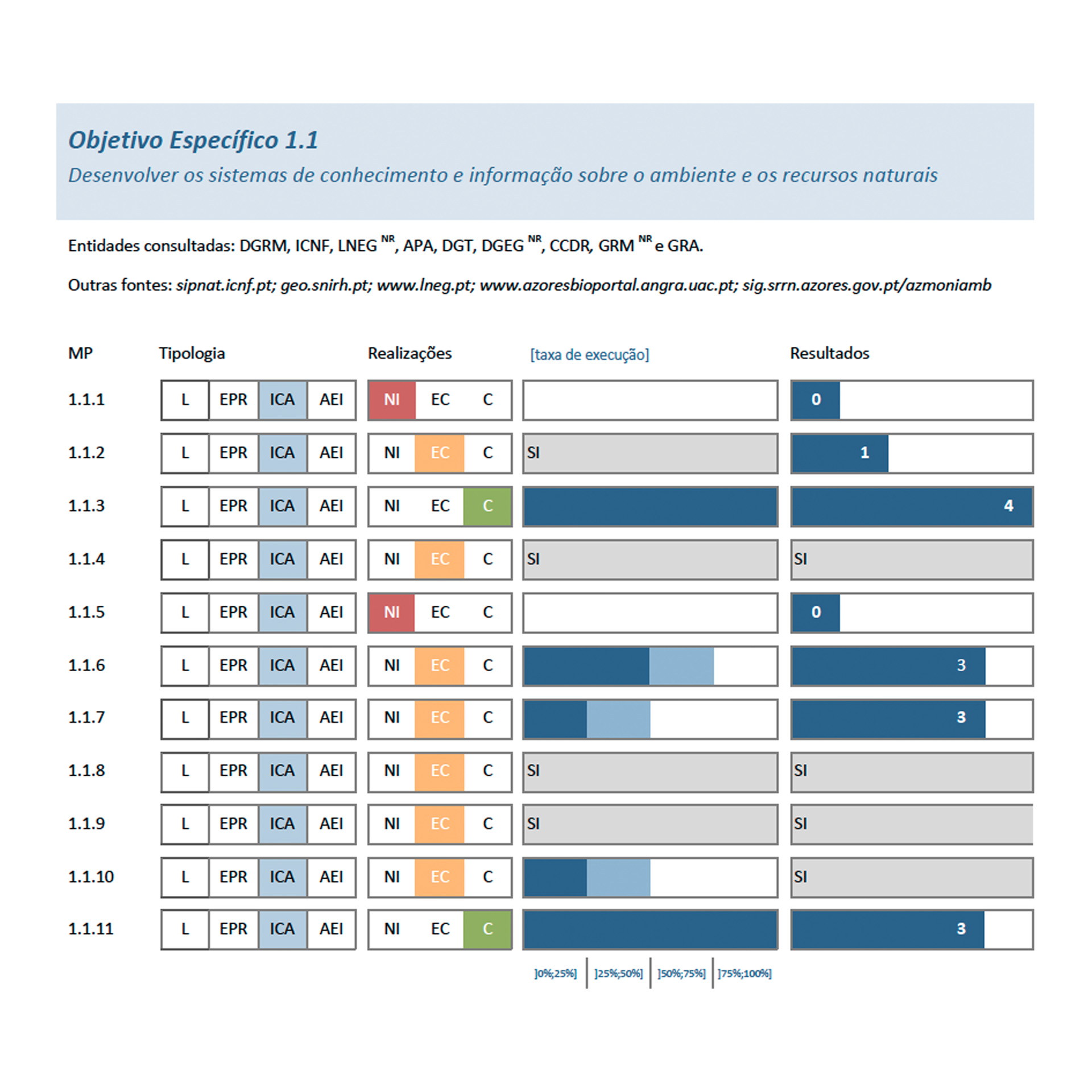