(The objective of the project Forum CS2020 was twofold:

(i) To build a reference framework for sustainable urban development in Portugal to be considered by the municipalities and other local urban actors as a strategic and operational roadmap on the definition of their local urban development plans;
(ii) To launch an online platform to be considered as a governance and dissemination tool, providing an interactive space for knowledge transfer and public participation.

(i) a diagnosis and critical analysis based on a literature review regarding the main urban and territorial dynamics that have taken place in the last decades in Portugal;

(ii) the proposal of a strategic reference framework which include the establishment of a set of principles and guidelines to promote sustainable urban development, namely at an intra-urban, inter-urban and city-region level;

(iii) the systematization of a set of operational means to promote the implementation of such strategic guidelines, including monitoring and assessment tools. At this level, a close articulation was established with the financial tools provided by the partnership agreement for cities within the 2014-2020 community cycle, namely associated with integrated territorial approaches and EU-led policy measures (ITI; EFRD Art.7º; CLLD).

The project involved a project team of 6 members and a close articulation with collaborators from Central and Regional Government Services.
Results are considered to have positive repercussions in the society. While the reference framework was adopted by the Portuguese Government as a National Strategy for Cities (approved by the Council of Ministers and available in the Official Gazette: https://dre.pt/application/conteudo/69982738), results were published in a book. The online platform “Forum das Cidades” (www.forumdascidades.pt) was also implemented providing for useful and updated information publically available, which also comprises an official periodic newsletter supported by the Directorate-General of Territorial Development (DGT). 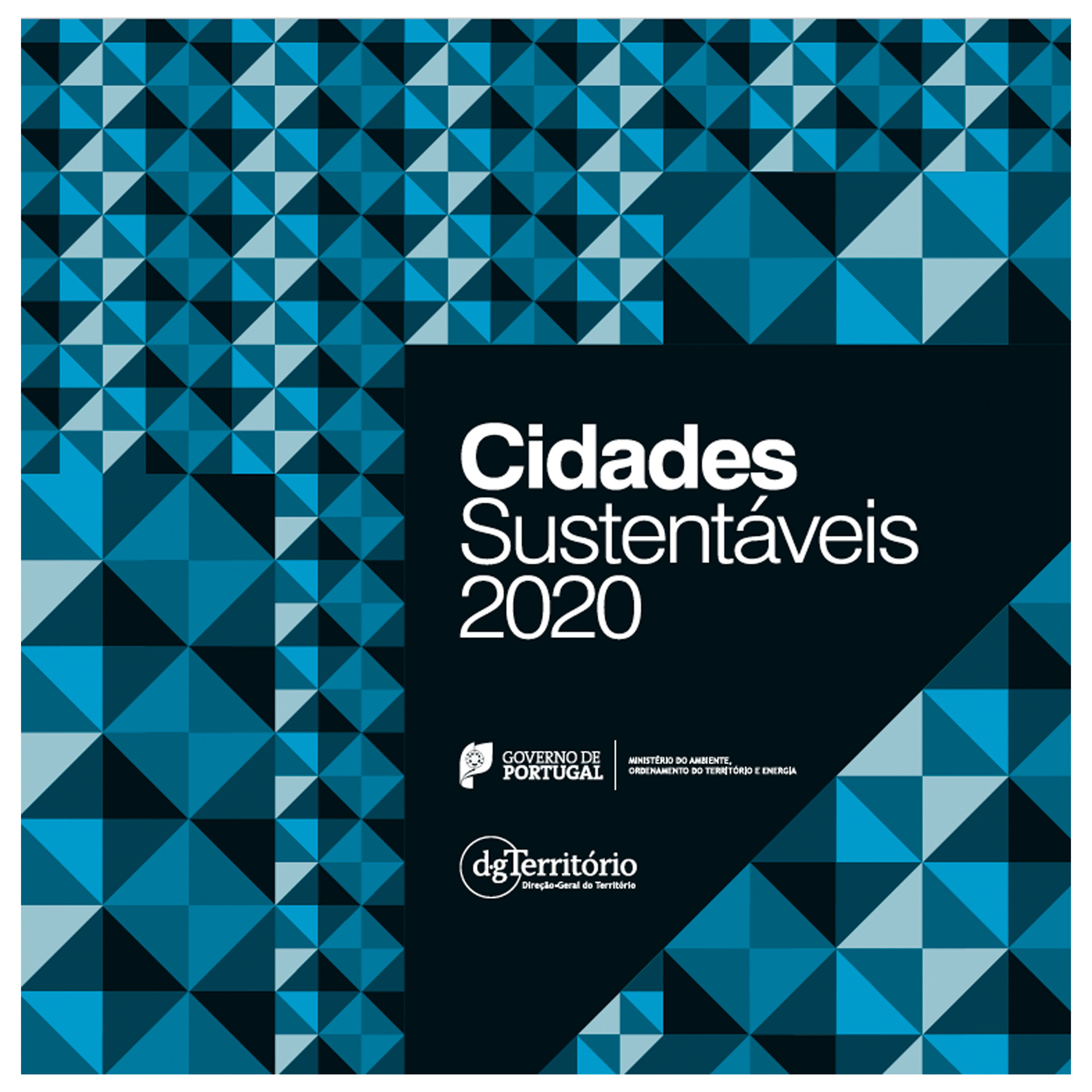 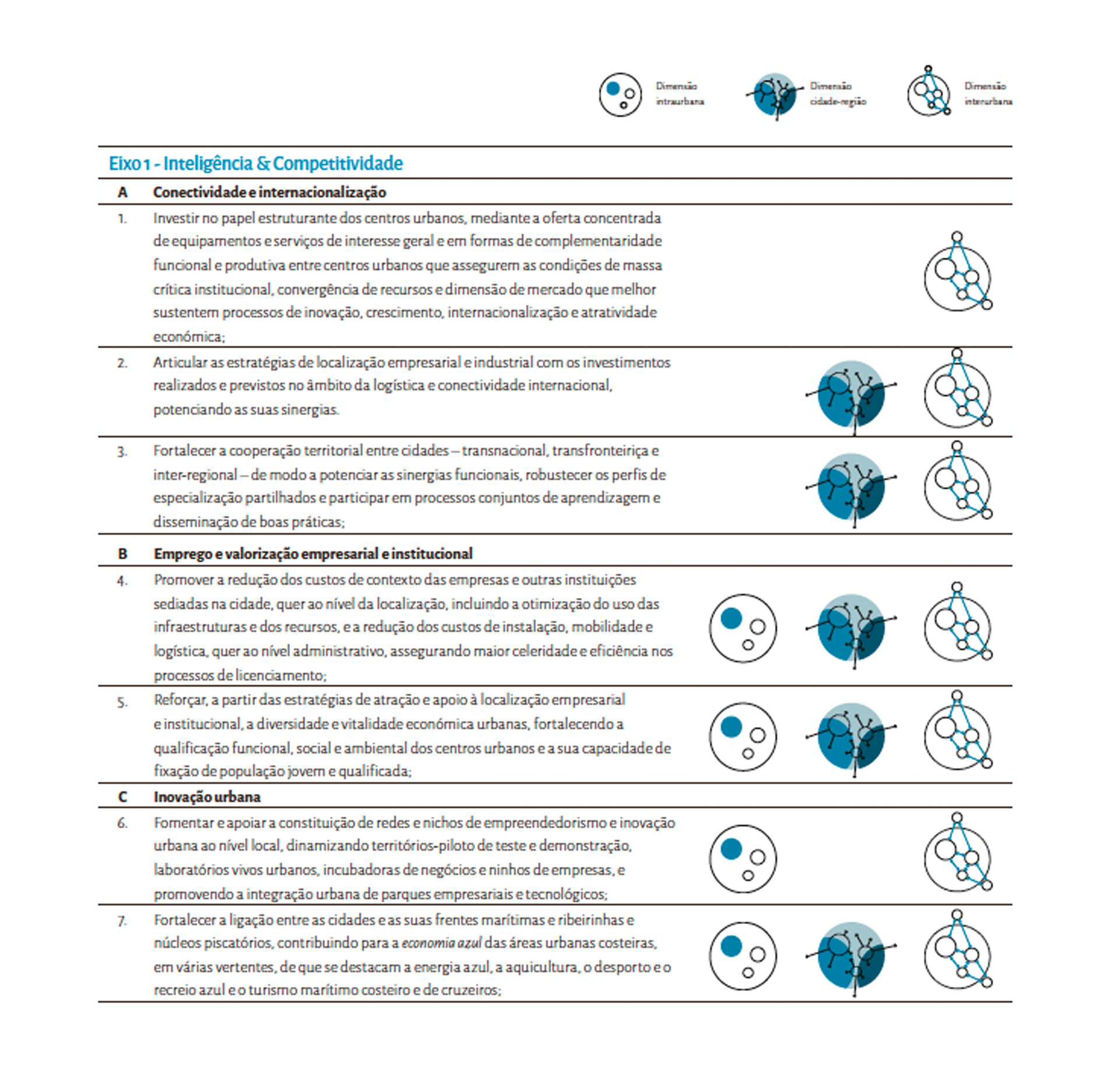 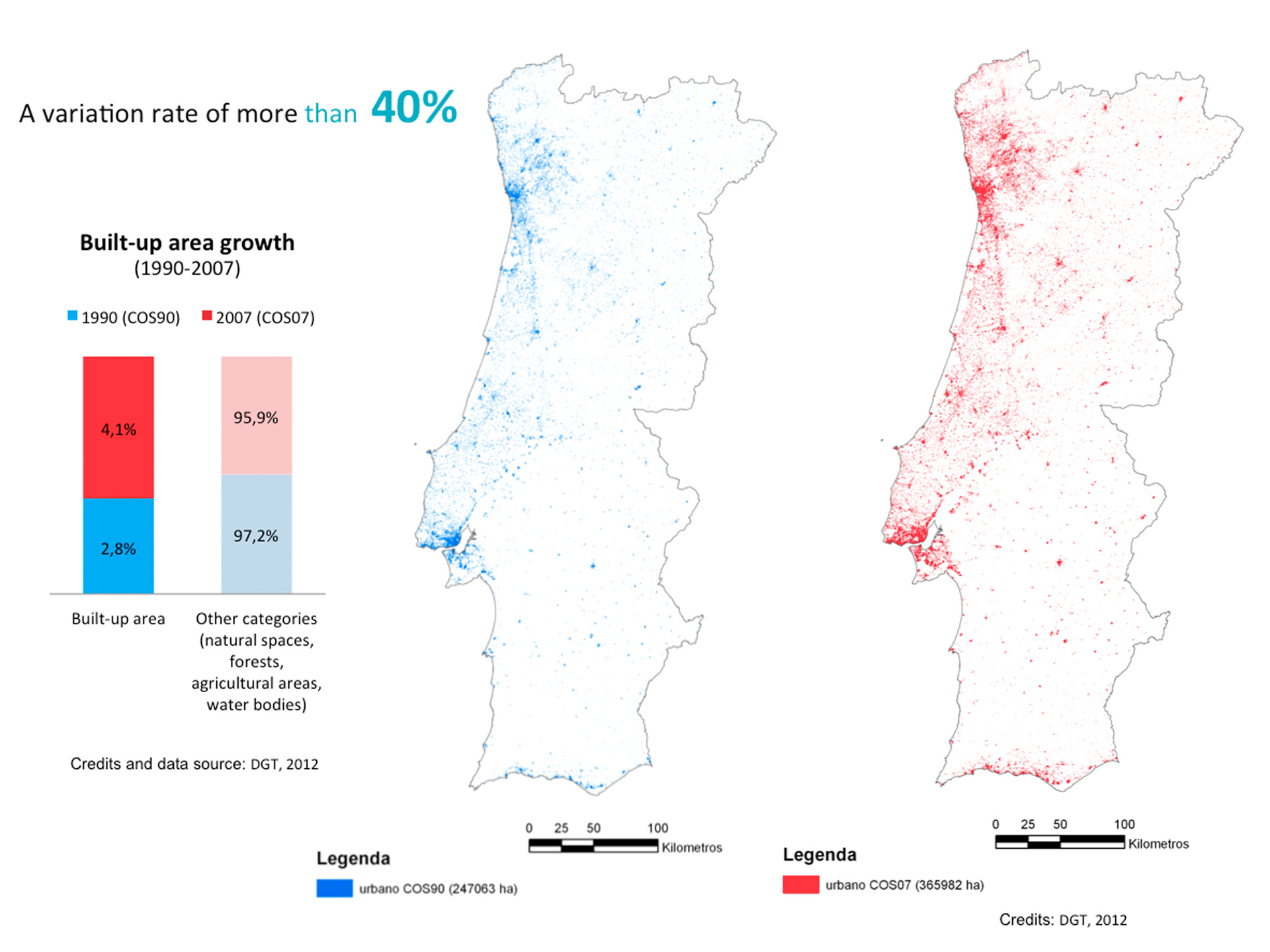 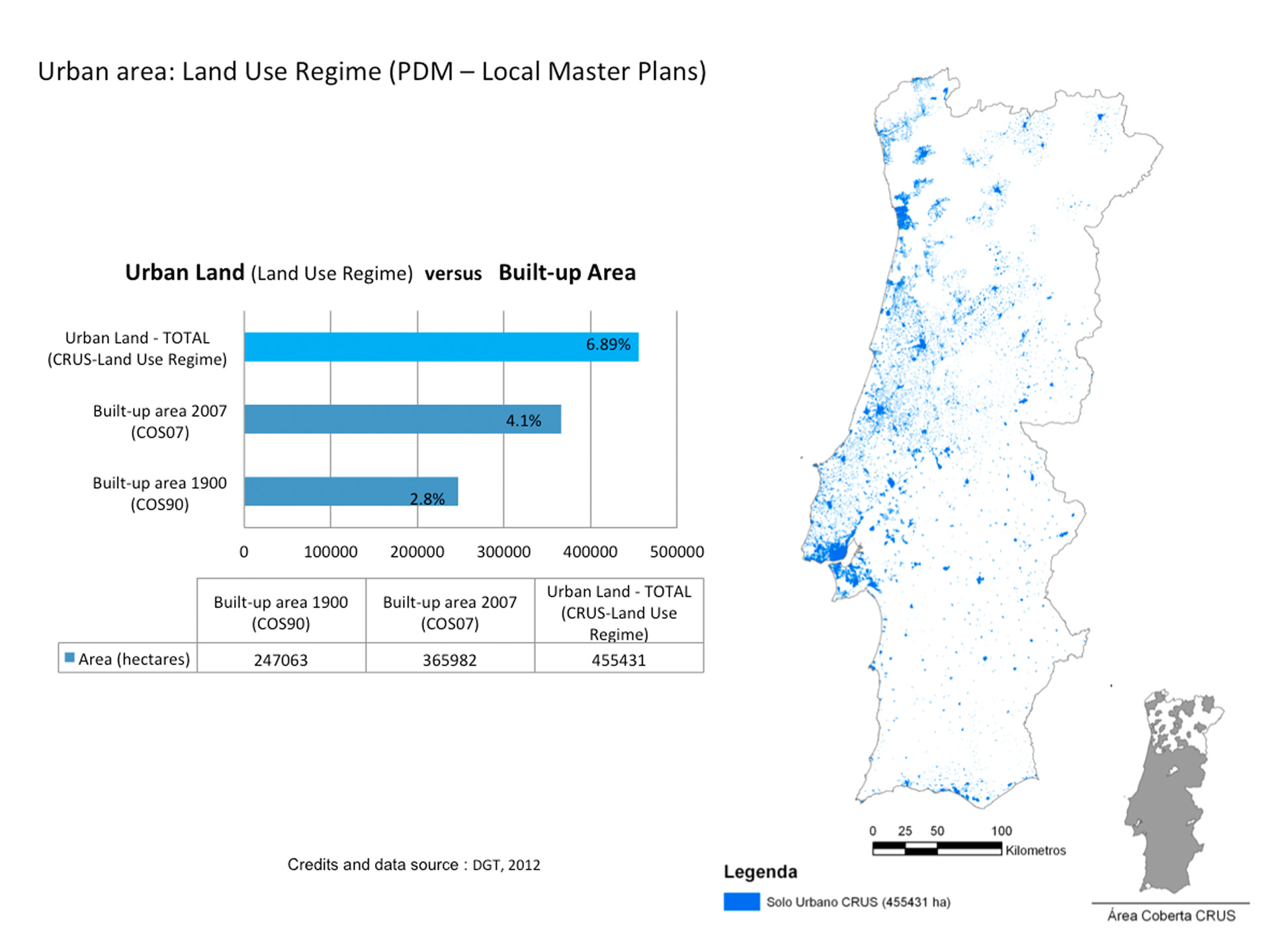