The main objective of the project was to prepare the National Report of Portugal to the third Conference of the United Nations Organization on Housing and Sustainable Urban Development (Habitat III) that took place in Quito, Ecuador, where a New Urban Agenda for the next twentieth years was adopted.

The National Report of Portugal meets the request of the Governing Council of the UN-HABITAT (United Nations Human Settlement Program) launched at its 24th session Draft resolution (HSP/GC/24/L.15), where Member States were invited to carry out “national reports which consider the implementation of theHabitat II agenda and of other relevant internationally agreed goals and targets, as well as new challenges, emerging trends and a prospective vision for sustainable human settlements and urban development, as a basis for the formulation of a ‘New urban Agenda, in line with paragraph 6 of General Assembly resolution 67/216”.
The methodology followed the guidelines established by the UN-HABITAT Governing Council, which structured the approach into 6 thematic domains (Urban demography; Land, spatial and urban planning; Environment and urbanization; Urban governance and legislation; Urban economy; Housing and basic services) comprising a total of 30 questions. For this purpose, a network of focal points was established incorporating Central Government Services and Regional and Local Administration Bodies.

The methodological approach was divided into three different phases: (i) the first one regarded preparatory works which included the identification of partner organizations, the constitution of the Habitat III Focal Points Network (that counted on the participation of more than 70 collaborators of about 30 entities of the Central Government Services and the Regional Governments of Açores and Madeira and, still, at a local level, the participation of the Metropolitan Areas and the National Association of the Portuguese Municipalities); (ii) the second one was the development phase addressed to the constitution of working groups, the convening of working meetings and discussion forums and the preparation of the Habitat III Portugal website, as well as the production of a set of indicators on urban areas to report to the UN; (iii) the third phase regarded the synthesis and dissemination of the results, including the launch of a public inquiry.

The governance model settled down 6 thematic working groups structured upon the UN’s thematic domains and a working group oriented towards the indicators on urban areas. The thematic working groups provided a reflection on the content of each domain and question raised by the UN, trying to identify and collect the necessary information to analyse the developments of the last 20 years, including a survey on case studies and policy and strategy documents. The identification of the main future challenges and priorities was also an assignment of the thematic groups. The indicators working group focused on the concept of urban area and on the achievement of a consensus regarding the territorial units’ basis for the indicators, as well as on the identification of the main sources and organizations that are responsible for providing such data. 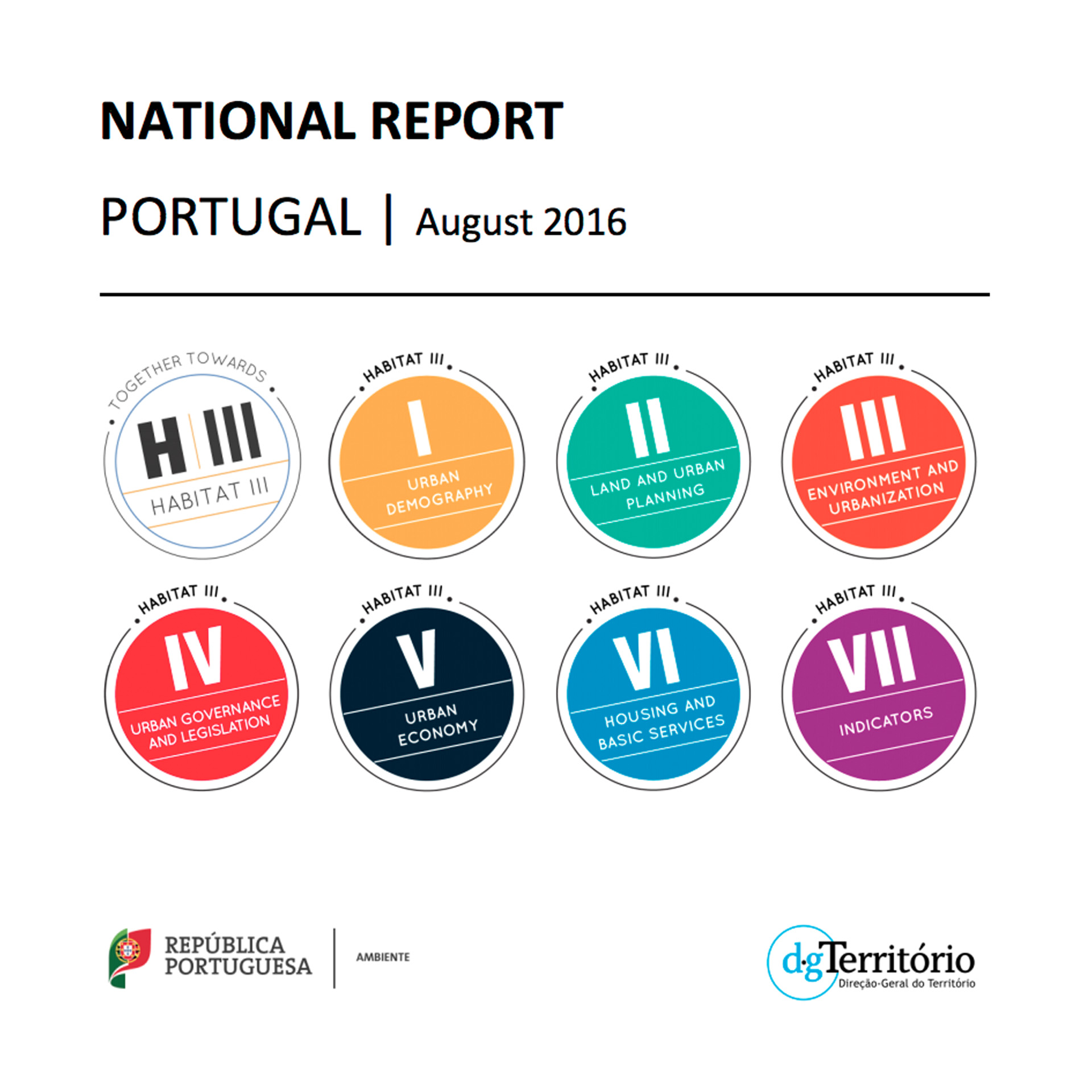 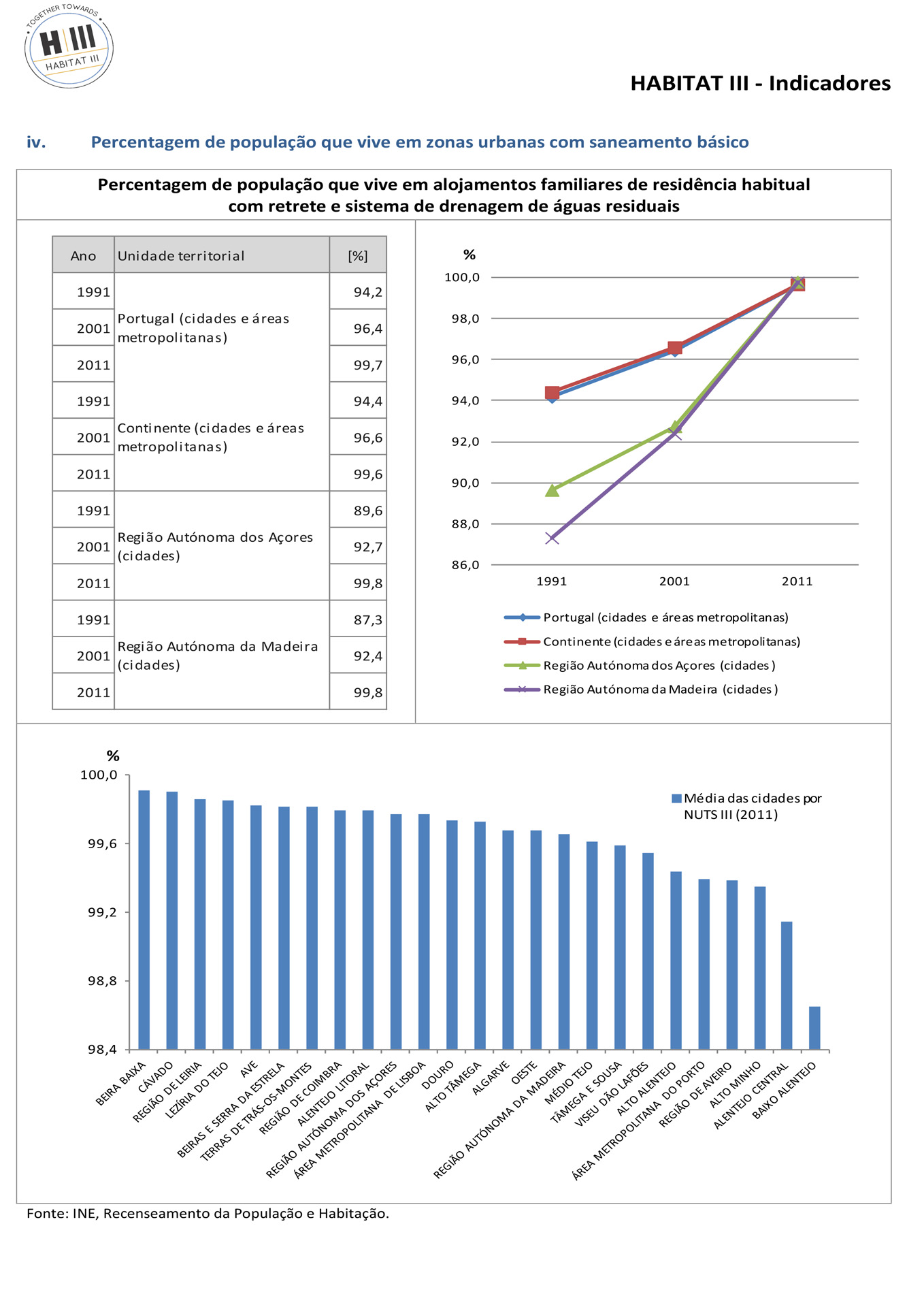 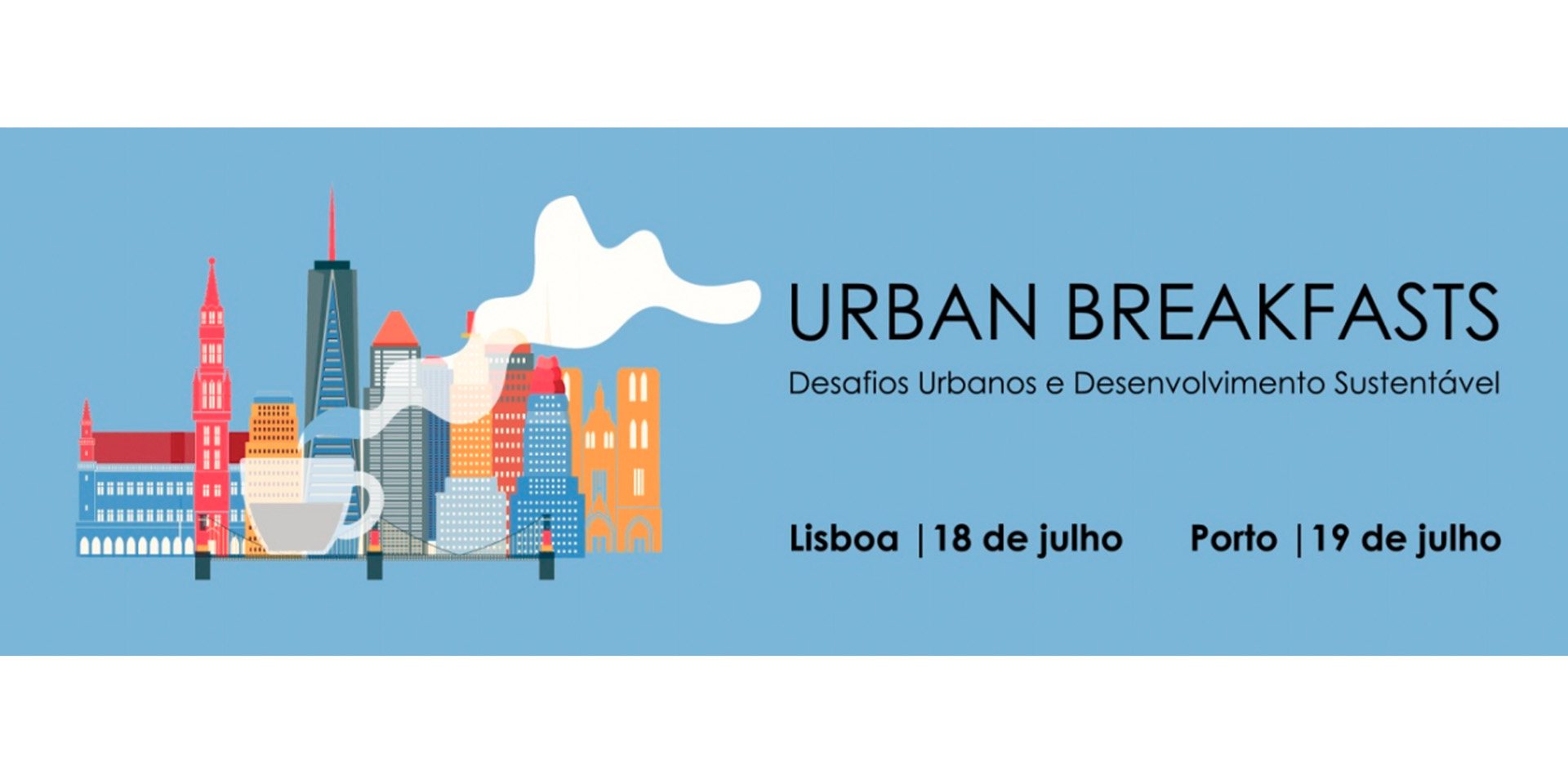