Beyond the networked metropolis: tracing changes in urban infrastructure, public space and landscape in Lisbon and Tokyo

The research is focused on the morphological understanding of the intersection/mediation between public space, landscape and infrastructure, in face of changing paradigms of post-networked metropolises. These include changing demographic patterns (ageing, shrinkage), socio-political constructions (liberalization, glocal integration) and infrastructural-spatial apparatus (splintering, bypassing, distributed networks).

Lisbon and Tokyo metropolises stand as the territorial corpus for the research, combining the rich history of trade and cross-cultural exchange and the complex characters of large scale metropolitan features and small scale urban fabrics, sharing water and landscape as a common ground for its morphogenesis and offering a privileged perspective to contemporary urban debate.

In this context three questions are to be addressed:

- which spatial design tools and strategies to face latency, scarcity and shrinkage;

- while acknowledging the continuing presence and prominent role of ‘networked infrastructures’, the role of urban infrastructure in face of emerging post-networked features;

- the role of infrastructural landscapes as connective fabric and a support for the metropolitan spatial cohesion. 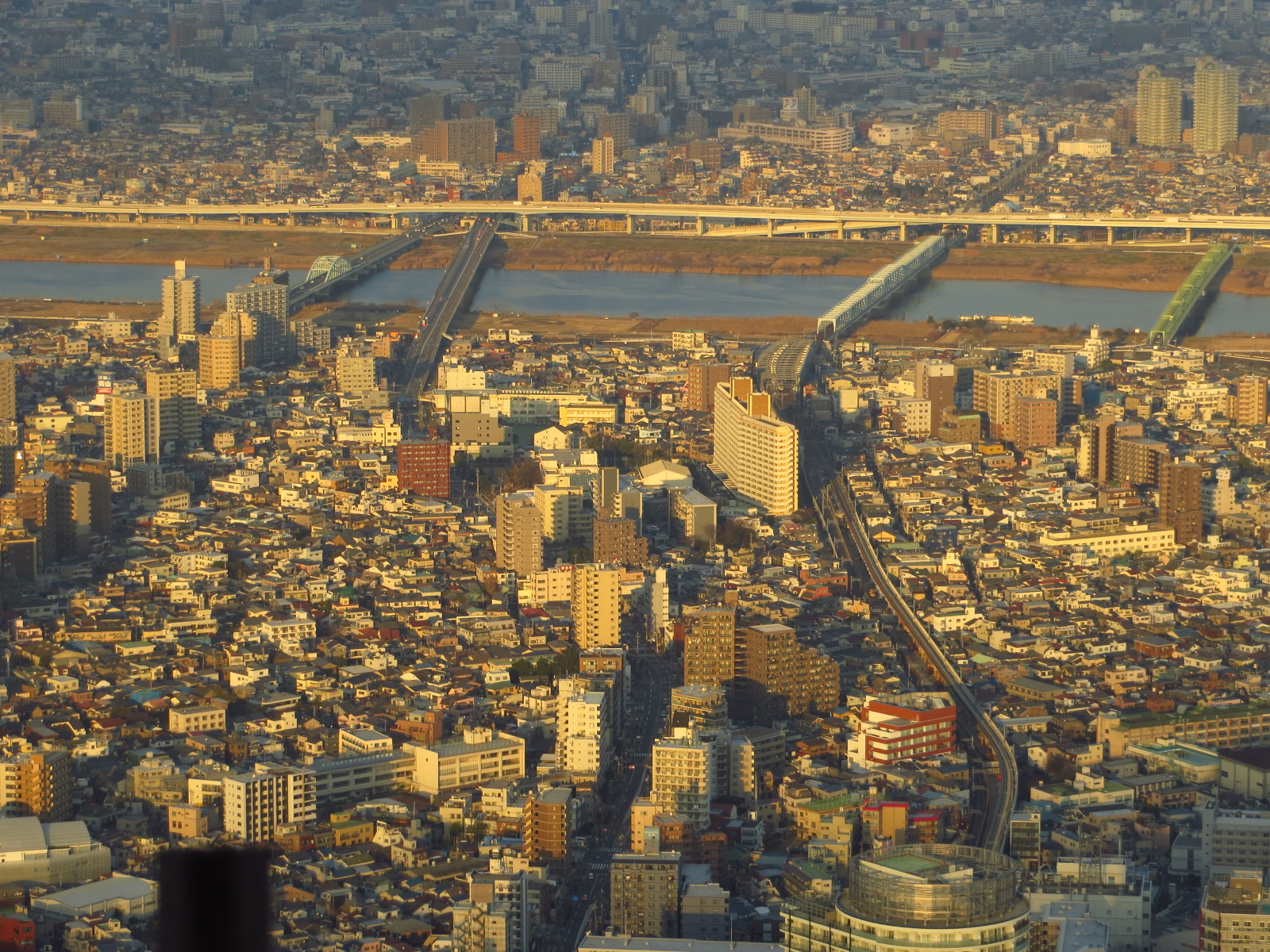 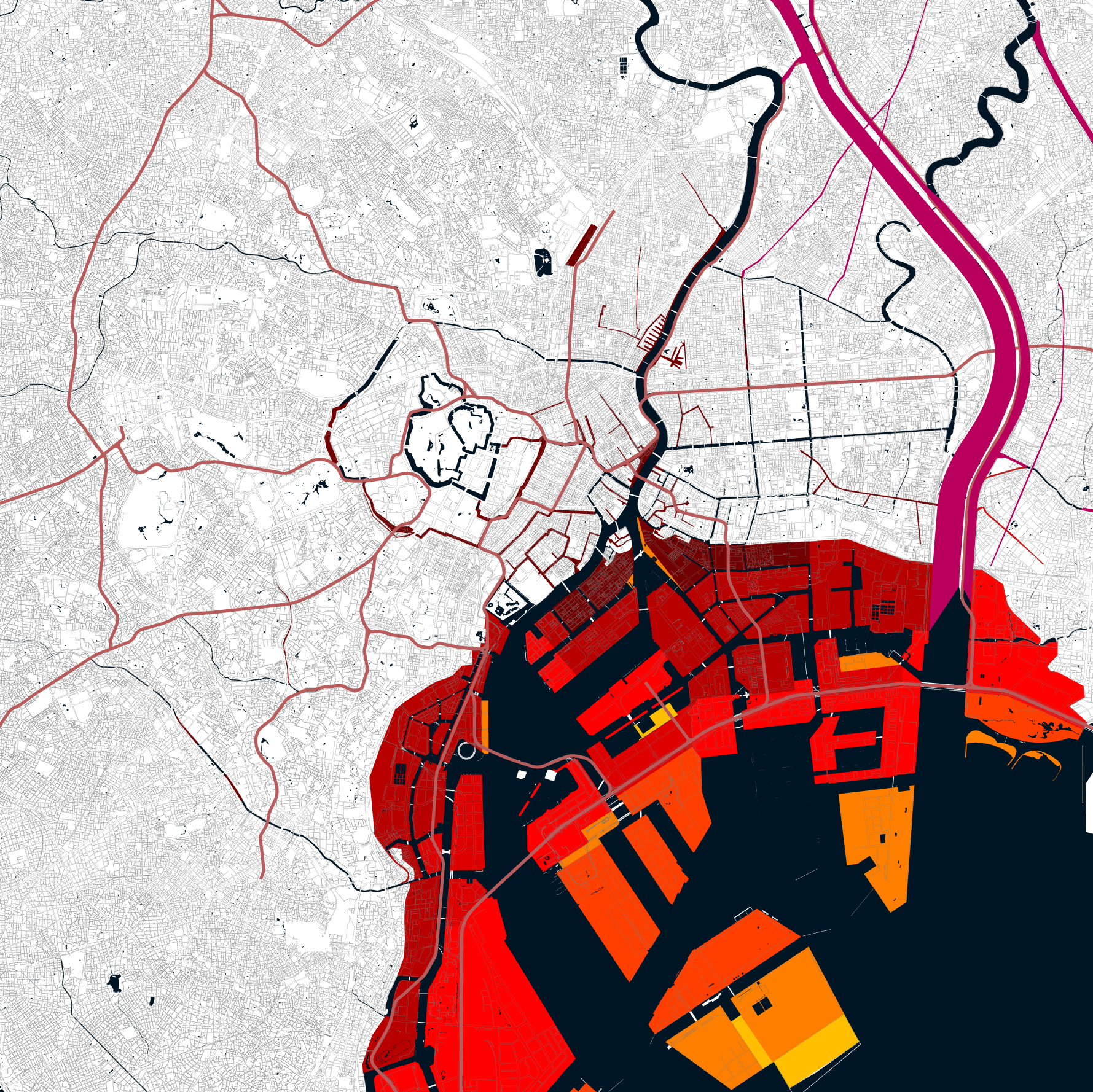 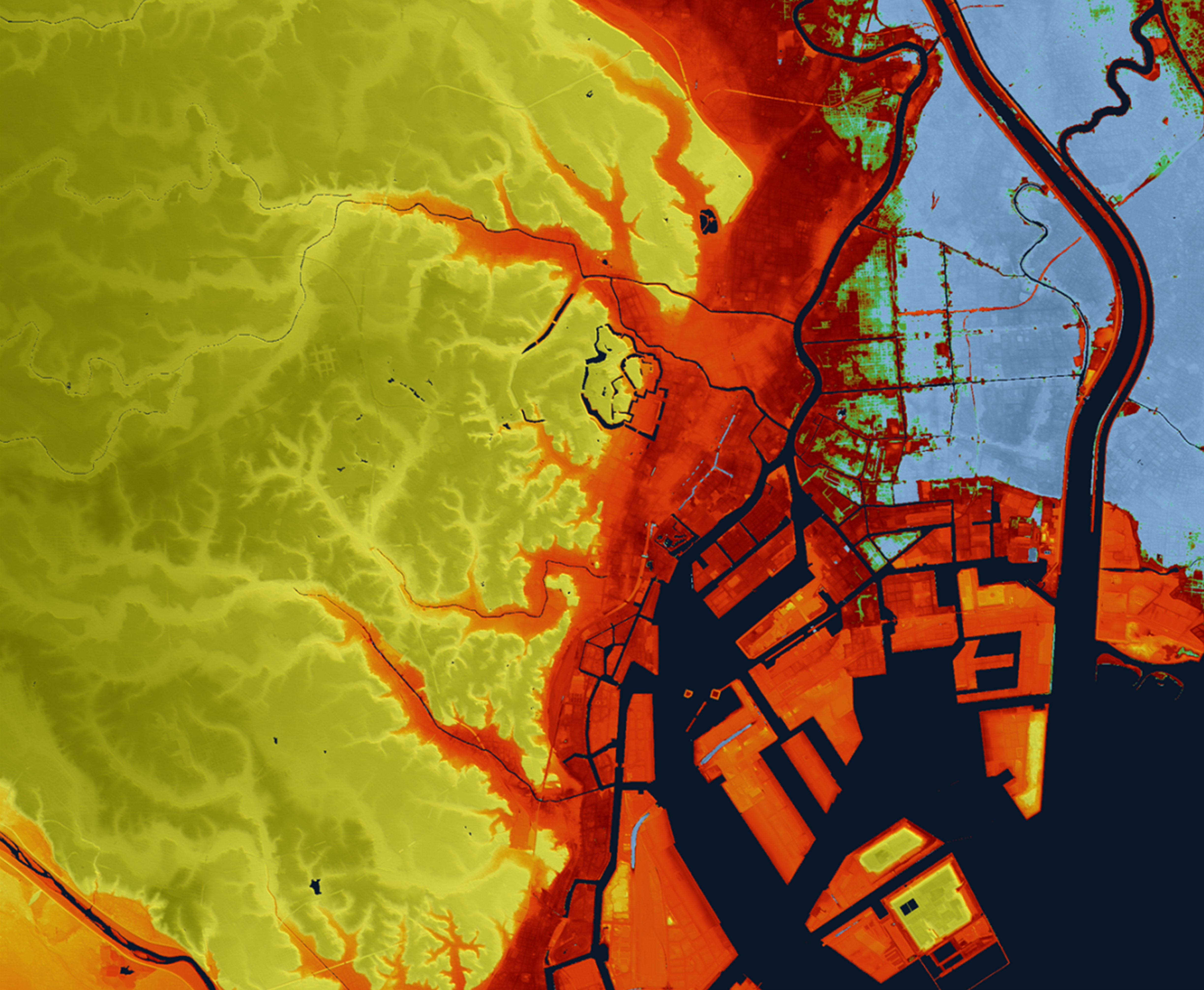