The research project seeks to understand and identify the role of urban plans in responding to political ideals and urban models, present in the cities and settlements in Angola (until 1975). Also intend to address the subject of urban form in the “new centralities” of old colonial cities in Angola and their space and time connection.

n Angola, during the colonization, especially in 20th century, was created, from the coast to the interior, a consistent urban occupancy network able to keep all the territory populated. This sedimentation created and expanded cities, based on urban models and entrenched political ideals, and thus resulted in urban spaces with their own characteristics, linked to diverse typologically of built spaces.

Due to the civil war (1975-2002) informal expansions were created in the borders of cities. They heralded precariousness, the lack of housing and the need of inclusion in the urban tissue. This phenomenon covers the whole Angolan territory and includes 80% of the country’s urban population. Thus, in the beginning of the 21st century, this large urban and demographic transformation and the lack of housing gave way to the present intervention practices (re)designing the national territory. The situation also led the State to create the National Urbanism and Housing Program, implemented since 2009, under which 1 million dwellings have been built up to 2017.

Despite the new interventions, the old cities will continue to be a reference and identity; personal and collective identity of a people, a place and a country? 40 years after the independence of Angola are these new centralities the key to new ways of living? 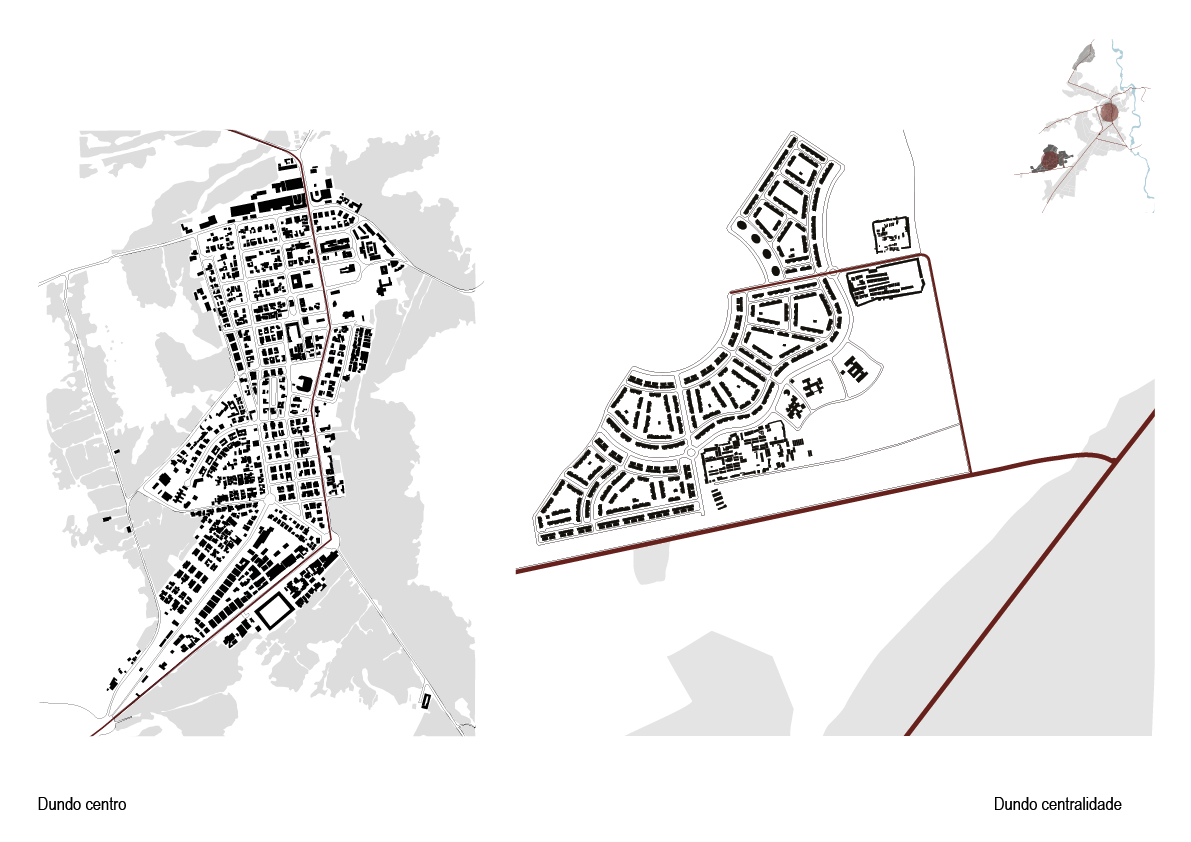 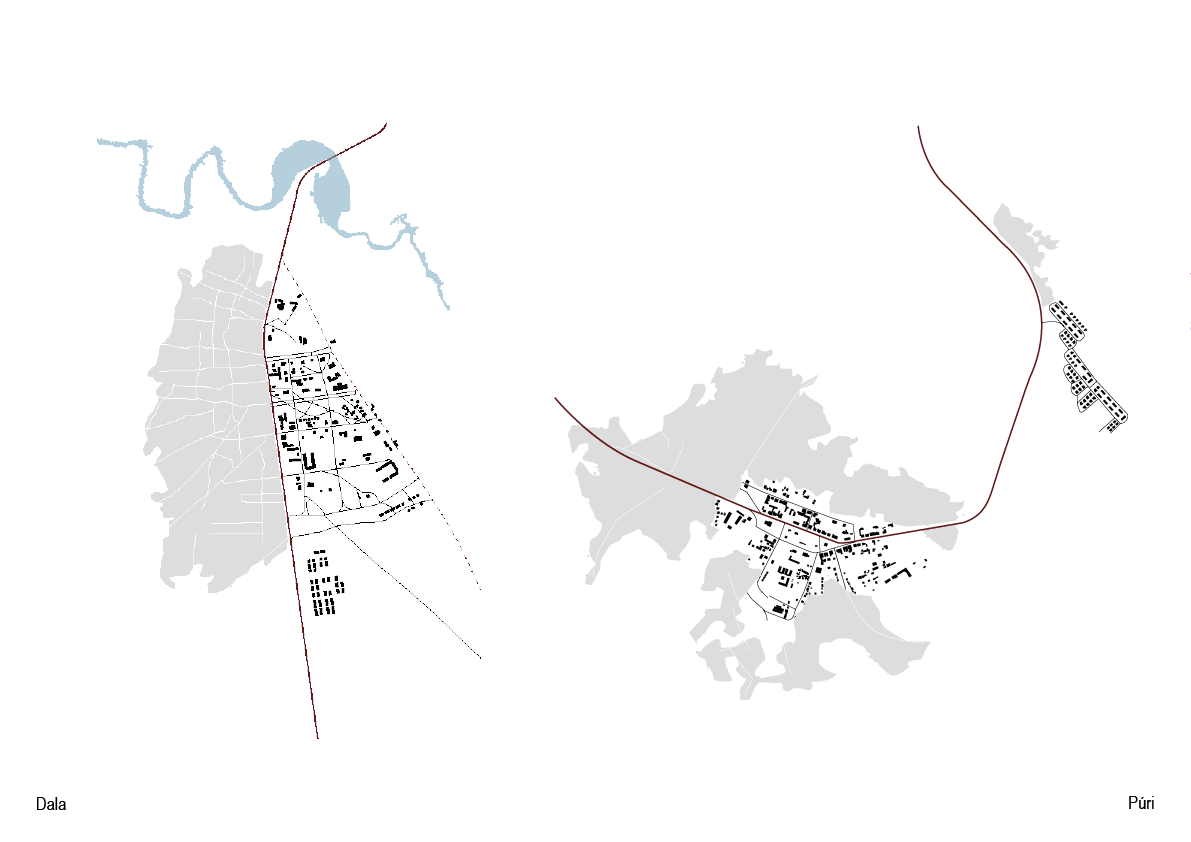