Worldwide, are emerging several forms of uses of space, activities, expressions, and relationships that enable and empower temporariness and sharing in the urban spaces: it is what we call Intermittent Practices. These practices are generating significant changes on the urban context and new challenges to policy, planning, and governance.

Numerous questions arise: to which extend the interventions produced by temporary and sharing values are effectively contributing to transform our cities? Are Intermittent Practices tackling contemporary challenges as the creation of an adaptive city? Are their negative effects being addressed? How can we incorporate the emergence of the temporary and sharing practices in urban processes and public policies?
Intermittent LX intends to reflect on these key questions proposing the following two-fold research object:

1) The concepts, rationales and processes that support IP occurring in the Lisbon’s Municipality between 2011 and 2021;
2) The setting of strategies and design tools in which IP act as catalysts and urban resources for activating urban transformations.
Acknowledging a wider scope of the IP, demonstrated by the significant spatial and social urban changes emerged over the past years, Intermittent LX systematises a diversified set of IP, subsequently evaluated according to their urban transformative capacity, which will allow the definition of the design toolbox.
The project’s temporal framework (2011-2021) and spatial focus (Lisbon Municipality) provide a diverse ground to learn from. It is a period during which Lisbon faced a fast transition from a deep economic recession and social crisis to an economic renaissance and a regeneration-based planning model. During this period, new paradigms of action seem to emerge, through localised proposals and small initiatives, which unlocked the potential of places immediately, rather than in the longer term.
All this requires critical assessment for future adjustment, also at the light of the current pandemic crisis, seen as an opportunity to rethink the way we live in cities and design them.

Based on a comprehensive sistematisation of case studies, which lead to operative initiatives (temporary installations, events and activities, networking or information production), the project explores the hypothesis that IP can catalyse new interventions capable of contribute to transformative actions, in a more experimental planning approach.

Intermittent LX is a call to action: it seeks to release the power of temporariness and sharing, already present within actual daily life, creating conditions rather than solutions to plan. 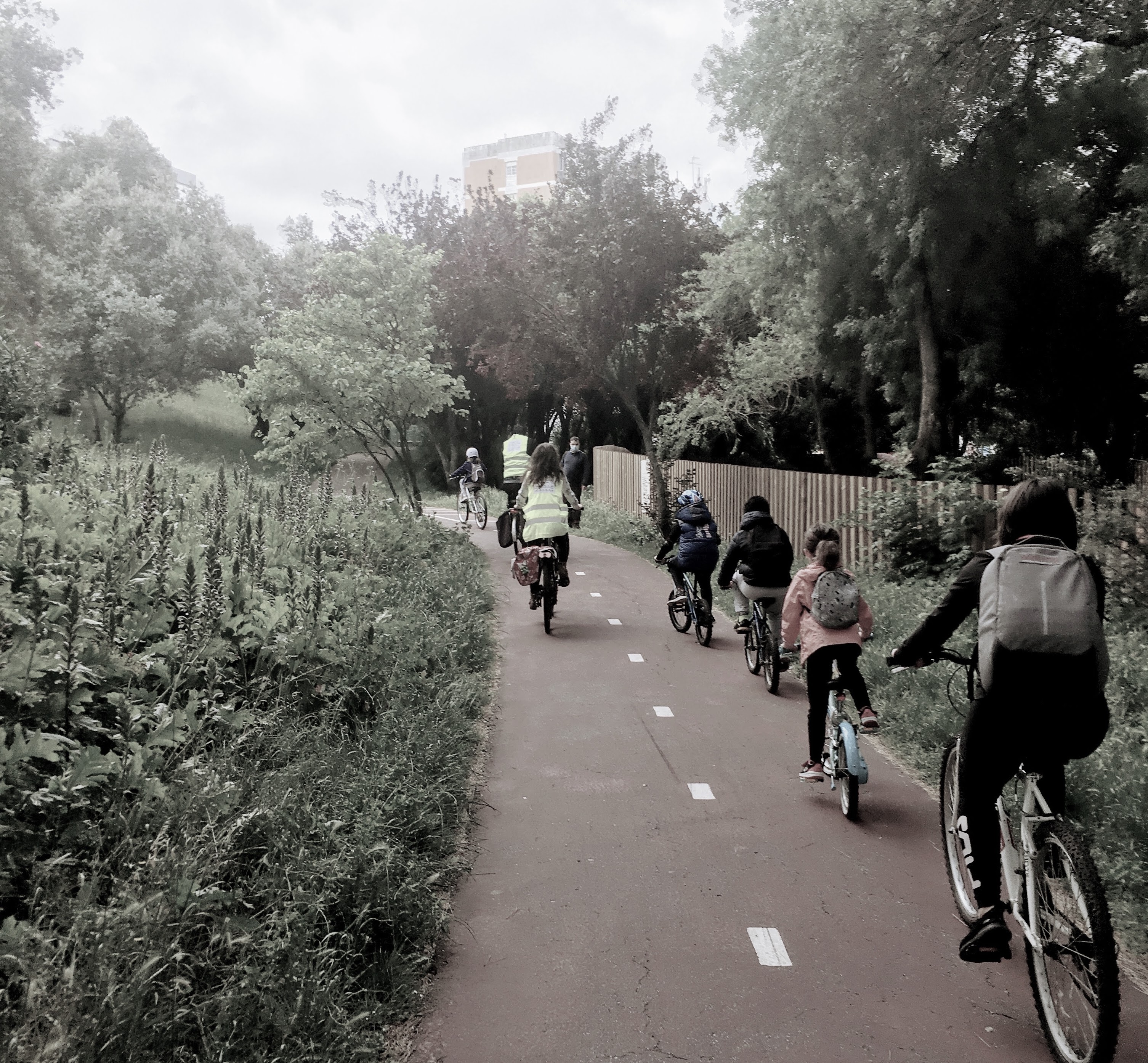 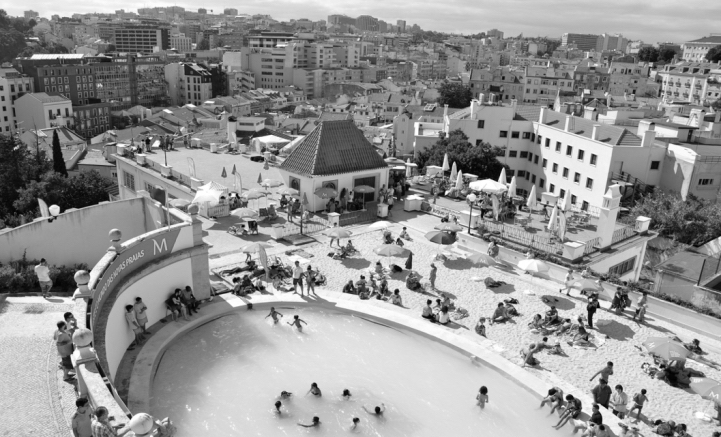 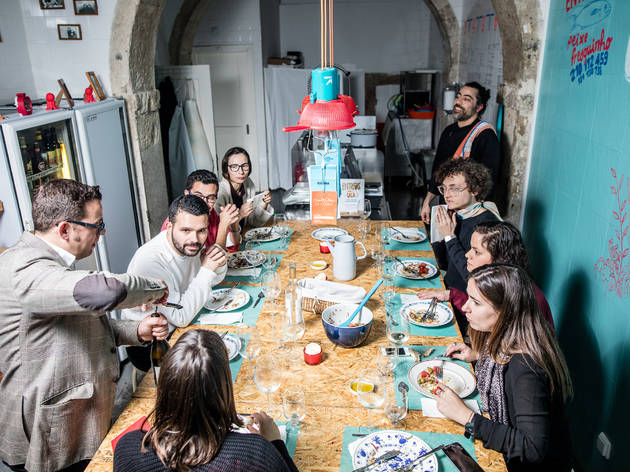 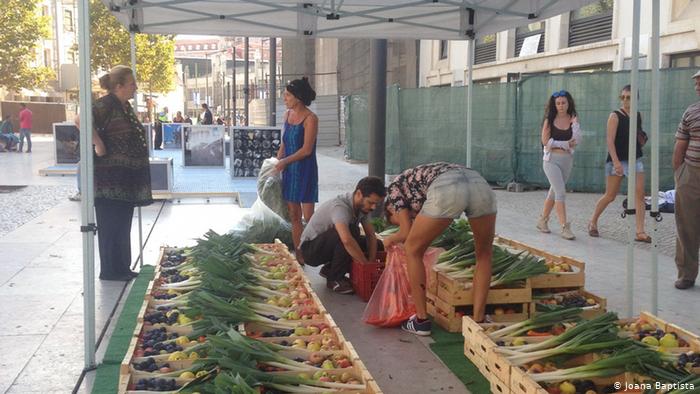