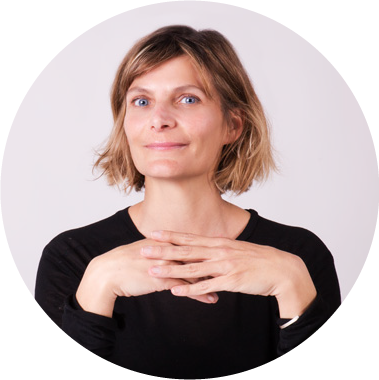 Currently, she is Research Fellow at the Research Centre for Architecture, Urbanism and Design (CIAUD) at the Lisbon School of Architecture, Universidade de Lisboa (FA/ULisboa). Under the FCT_ Foundation for Science and Technology Portugal Postdoctoral Program, she is developing the research project: "Post-Commerce Shopping. New Urban Patterns of Commercial Activities ". Believing in comprehensive approaches to design and pursuing the exploration of tools for reflection and intervention on spatial, social and cultural dimensions of reality, her field of research focuses on the analysis of the transformation of the commercial scenario in the contemporary city, and specifically on the exploration of the relationship between the urban shapes and the design of commercial spaces.

Alessia is Assistant Professor in the Lisbon School of Architecture, Universidade de Lisboa (since 2007), where she teach Architectural Design and Urban Planning in the integrated Masters in Architecture. She has been guest teacher in post-graduate studies in Italy, Brazil and Chile.

Together with a solid academic background, she has developed a strong practice, with almost 20 years’ experience in commercial and residential buildings, public space projects and master planning schemes as well as community engagement through arts. Since 2007 Alessia cooperates with CAMPOS COSTA ARQUITECTOS, where she worked on projects of different scales. Among others, the new extension of the Lisbon Oceanarium (2008-2011) and the recent Portuguese Consulate in Rio de Janeiro (2016-2017). In 2014, she has been the coordinator of the project for the Official Representation of Portugal at the 14th Biennial of Architecture of Venice, “Homeland News from Portugal” (lead curator Pedro Campos Costa).

She is curator of the exhibition "HOMELAND. NEWS FROM PORTUGAL", presented at the Centro Cultural de Belém, Garagem Sul, in December-February 2014-2015.